Beyonce’ critics say her daughter, Blue Ivy, “woke up like dis” but probably shouldn’t have. According to a new Change.org petition, Queen Bey and hubby, Jay-Z are neglecting the 2-year-old’s mane. New photos surfaced this week of the Carter family vacation in the Hamptons, with Blue’s hair appearing more unkempt than usual. 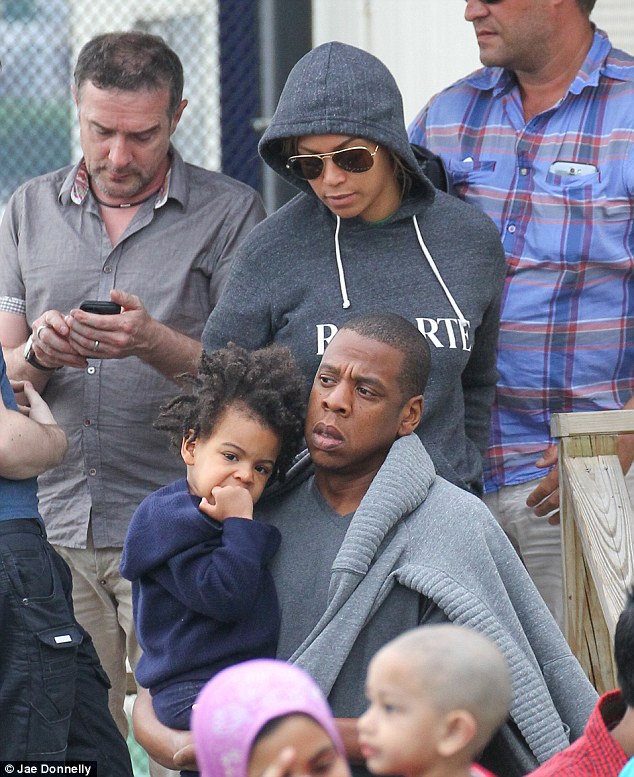 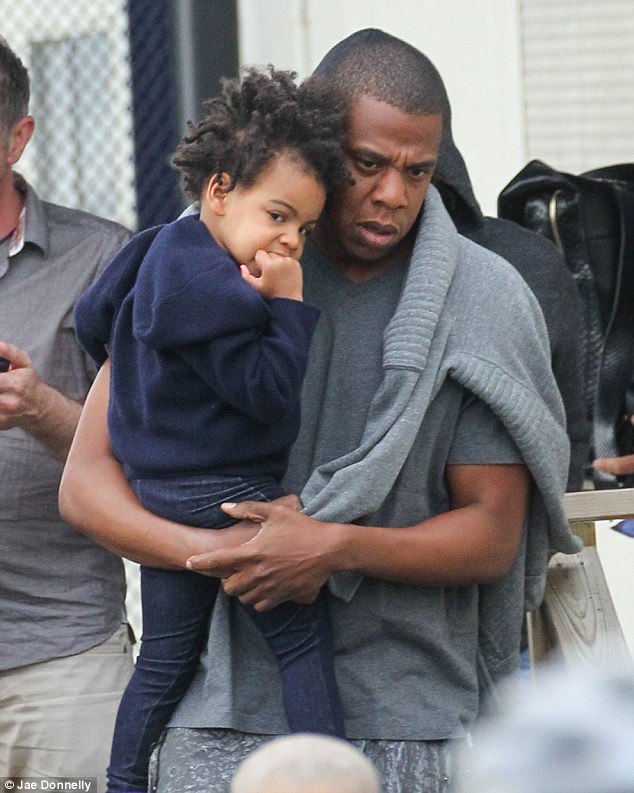 The unnamed user who started the petition out of Brooklyn, no longer has a profile on the site. Using the initials, “J T” they’re asking that the power couple give a little more attention to the toddler’s hair that has “matted dreads and lint balls”.

Reps for Beyonce’ andJay-Z have not responded.

Error, group does not exist! Check your syntax! (ID: 4)

Back To Top
Close

No products in the cart.